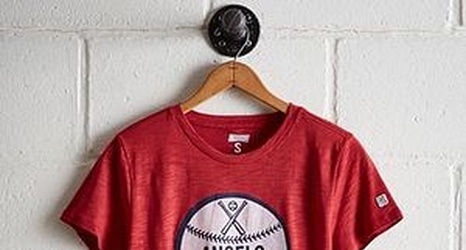 While that doesn’t make the LA Angels the best team in the division right away, they definitely took a step in the right direction. They placed fourth in the AL West last year, but it doesn’t appear they’re destined to do so again. While games won’t be played for nearly three months, it’s never too early to power rank the five teams in the AL West after the initial free agency period.

The Mariners finished 2019 as the worst team in the division, and have only gotten worse this offseason.