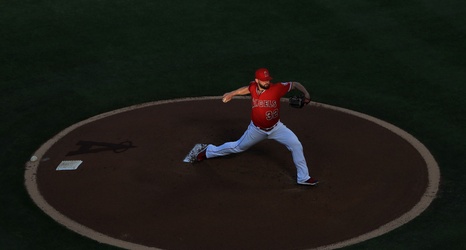 For the first half of the 2019 season, the LA Angels bullpen was one of the best in the entire MLB. They had a dynamic group of pitchers who were able to shoulder the load as the rotation wound up being one of the worst groups of all-time. However, the relievers began to become visibly overworked, and the second half of the season was a forgettable one for that group.

This same narrative wasn’t true for Cam Bedrosian. In his first 40 games of the season, Bedrosian appeared to be back to the 2016 version of himself, posting a 2.