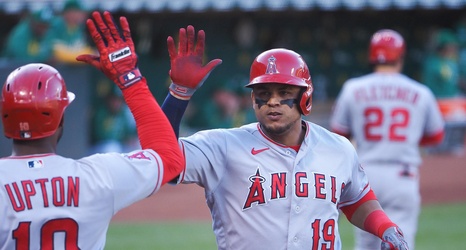 Joe Maddon wasn’t the only reason the LA Angels lost on Tuesday, but his lack of faith in Jose Suarez was costly.

After five and two-thirds innings from Suarez, Maddon decided to yank him with runners on the corners for Mike Mayers.

Suarez looked good on Tuesday, and the move appeared to be questionable. Sure enough, those two runners ended up scoring after Mayers had a shaky outing. The truth is, he should have never even been put into that position.