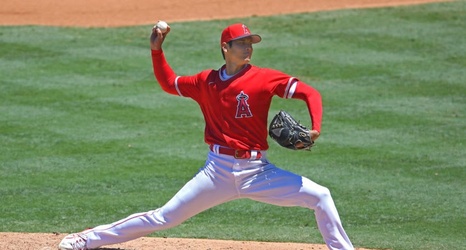 Angels pitcher and designated hitter Shohei Ohtani has had a rough go of things the past two seasons, but the organization is keeping faith in him.

When Shohei Ohtani came over from the Nippon Ham Fighters of the NPB in Japan a few seasons ago, he was expected to be an immediate sensation. His rookie season was fantastic, but since then, Ohtani has been an oft-injured player and when he was been on the field, has largely disappointed.

The two-way sensation had a dreadful 2020 season on both sides of the baseball.