LA Angels All-Decade Team: Howie Kendrick Was the One Who Got Away 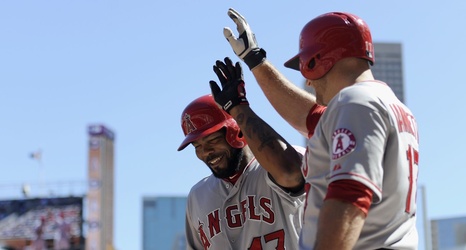 During the last era of LA Angels baseball, before all the big signings and Mike Trout’s presence in Anaheim, Howie Kendrick was one of the faces we came to love the most. His exciting play and infectious smile made him a fan favorite in Anaheim year after year.

It helped that he was always dynamic on the field as well. In his nine years with the Angels, he slashed .292/.332/.424 while playing phenomenal defense at second base. He was also apart of four Angels teams that went on to win American League West pennants. This included the 98-win 2014 season, where Kendrick finished 18th in MVP voting.