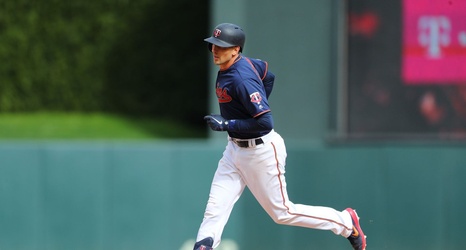 Per Jeff Passan of ESPN, the LA Angels and Castro agreed to a one-year, $6.85 million deal. This essentially rounds out the Angels’ roster, as catching was the last hole that needed to be addressed (other than the obvious: starting pitching).

Last season, Castro broke out at the plate. He proved himself as one of the marquee offensive catchers, especially against right-handed pitchers. He now joins Max Stassi (assuming he’s ready come Opening Day) in the Angels’ catchers’ room, and creates a natural lefty-righty platoon.

With this signing, it brings some clarity to the Angels as well.