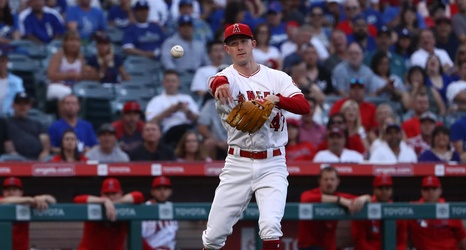 Griffin Canning joined a select group in Angels history, one of only two pitchers in 60 years as a franchise to win a Gold Glove Award. Canning won the 2020 American League Gold Glove at pitcher on Tuesday.

The second-year pitcher, drafted in the second round out of UCLA in 2017, tied with Nathan Eovaldi for the American League lead among pitchers with three Defensive Runs Saved.