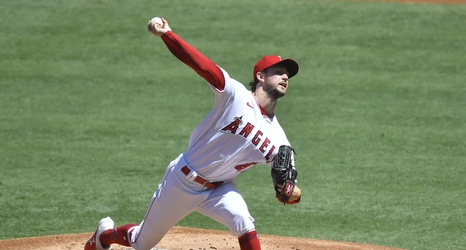 Sometimes, baseball can be a funny game. Last night, the Angels scored 16 runs and the offense looked the best it had looked all season. The following day it was quite the opposite. The bats went cold on Sunday afternoon, as the Angels scored only one run on five hits, as they fell to the Seattle Mariners, 2-1.

The game went into extras tied at one. With one out in the 10th inning, Tim Lopes hit a single to Brian Goodwin in left field. Had he made a better read on the ball, he likely could have thrown out Kyle Lewis, who ended up scoring from second.