Farm Report: It was a Tuesday night full of victories and offensive power 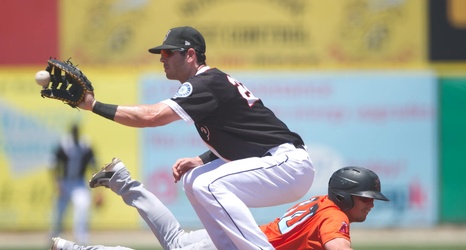 It was an eventful night for the minor league system on Tuesday with all teams earning another victory for their record, save for the Triple-A Salt Lake Bees who got rained out before they got a chance to take the field.

Player of The Day

Tri-City Dust Devils second baseman, Jeremy Arocho, walked away from Tuesday’s win with a .429 batting average, recording 4 hits during his 5 plate appearances and logging a .984 OPS.

The 22 year old brought home 2 runs with 2 RBIs and scored once, making him responsible for a 3 run lead that ultimately resulted in an 8-5 victory for the team.