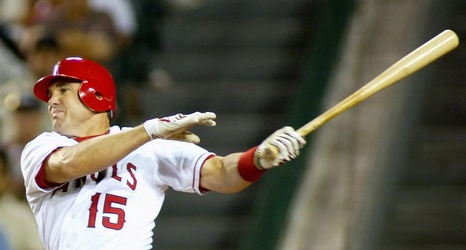 Tri-City and Inland Empire find a way to make three runs enough to win a game, while Rocket City gets shut out for just the fifth time this season on a quick yet fascinating night down in the minors.

Player(s) of the Day

It was a dominant pitching performance by two Inland Empire 66ers arms. Angels 2021 5th Round Pick Brett Kerry (2.2 IP) and reliever John Swanda (6.1 IP) combined for a one-hit, one-run night that saw a total of no walks and 12 strikeouts.

Since his assignment to the 66ers on August 11, Kerry has been nearly unhittable in three starts.