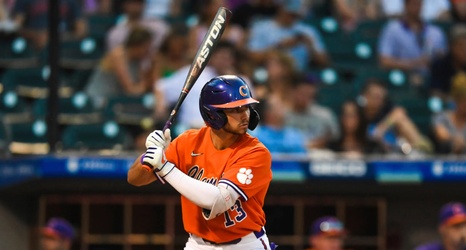 Early pitching troubles spelled disaster for Rocket City, Tri-City endured their 8th offensive shutout of the season and Bryce Teodosio made quite a splash in his debut with Inland Empire on a wild and wacky Wednesday down the Angels Minor League system.

Player of the Game

Outfielder Bryce Teodosio quickly made a name for himself at the plate in San Bernardino, CA during his first game with Low-A Inland Empire 66ers. Fresh off signing a Non-Drafted Free-Agent contract with the Angels, the former Clemson Tiger clubbed four hits in five at-bats while driving in two and scoring twice.