Could a new Angels GM think about trading Shohei Ohtani? 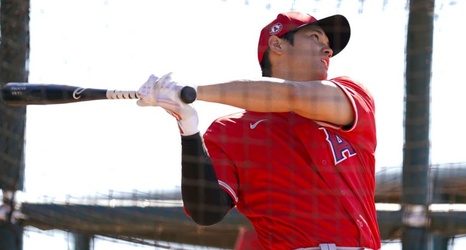 With a new General Manager set to come in for the Angels, could they possibly make a huge early move and trade Shohei Ohtani?

Another year has come and gone and this time it hurt worse than usual. Billy Eppler was relieved of his duties as General Manager and now the Los Angeles Angels are in search of a new guy to lead the front office and put together the final pieces to get the Angels to the playoffs. I love Shohei Ohtani, but with a new general manager coming in and the Angels needing pitching, Shohei Ohtani could be on the move.