Another Day, Another Loss To A Quality Team; Halos Drop Opener In The South Side of Chicago 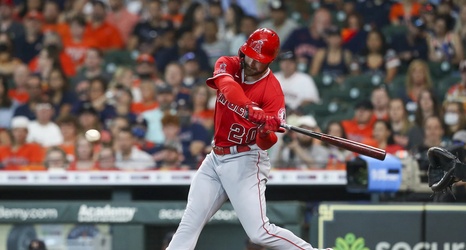 It is continuously tough to say, but you can add another loss for the Angels against teams with a winning record. 35-55 (.389), which ranks 20th in Major League Baseball, is where the team sits after a 9-3 loss to the Chicago White Sox Tuesday night. The game featured power from both teams, but dominant pitching from the playoff caliber White Sox put on display what the Angels are missing in their organization at this moment.

For not playing in the Windy City in over two seasons, early scoring in the first inning favored the Angels in their return to Guaranteed Rate Field for the first time since September of 2019.