Angels Welcome Houston To The Big A For 4-Game Series 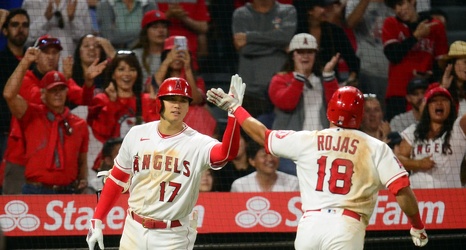 Following a lackluster weekend series against the Oakland A’s that saw the Angels strike for only seven runs and 17 hits, the Halos get set to continue their final homestand of the 2021 season by welcoming the AL West leading Houston Astros to southern California. By falling victim to a sweep at the hands of the A’s, the Angels are now 24-39 (.381) in games within the AL West division this year. To make matters worse, the Angels are guaranteed to end the year under .500 against the Astros due to their current 5-10 record with only these four games remaining.