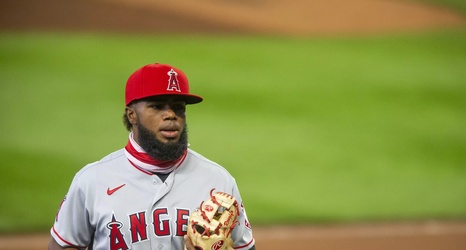 The Angels made a number of roster moves ahead of their game on Saturday evening versus the Mariners. The club recalled infielder Luis Rengifo and left-handed pitcher Ryan Buchter from the alternate training site.

Butcher was optioned two weeks ago. He’s appeared in nine games on the year out of the bullpen, going 2-0 with a 5.