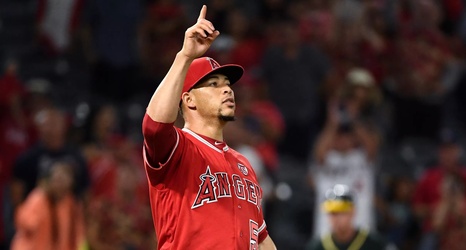 The Angels chalk another win on the board, a narrow come from behind victory against Oakland on Tuesday night. Dillon Peters gave up 2 runs over 5 innings pitched, a lone two-run shot from Khris Davis, and an Angels relief corps (Noé Ramirez, Adalberto Mejía, Ty Buttrey, and Hansel Robles) threw four scoreless to limit Oakland to two runs.

That was exactly what the doctor ordered tonight, as the Angels offense pieced together three runs in the bottom of the fifth inning. The Angels top three of the order knocked in all three runs, and spark plug David Fletcher chipped in three hits of his own.