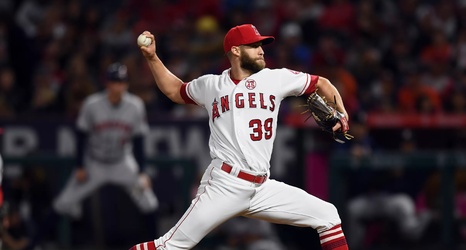 Right-handed pitcher Taylor Cole, who was designated for assignment on Sunday, cleared waivers and was sent outright to Triple-A. Buchter was just added to the 40-man roster on Sunday after signing this offseason as a non-roster invitee, but has two option years remaining.

Bard is no stranger to traversing between Anaheim and Salt Lake City, having been up and down seven times between the majors and minors in 2019 alone.