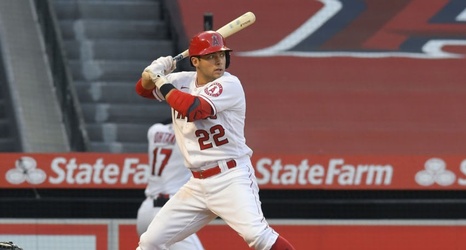 The Los Angeles Angels have been without David Fletcher since August 30th, but the infielder could be returning soon.

Wednesday night was another in a long-string of disappointing losses for the Los Angeles Angels. However, some good news may have come out of Texas despite what the scoreboard said at the end of the game.

Since August 30th, the Angels have been without team sparkplug David Fletcher due to a left ankle sprain. The team placed him on the injured list on September 3rd, retroactive to August 31st, technically making him eligible to return any day now.