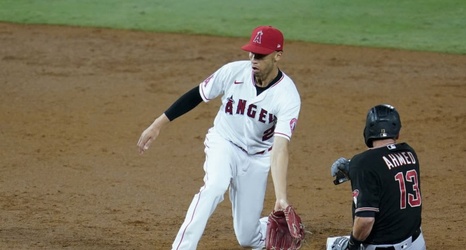 With his decision to opt-out of the remainder of the 2020 season, Andrelton Simmons may have publicly indicated his time with the Angels is ending.

Just before game-time on Tuesday evening, the Los Angeles Angels announced that shortstop Andrelton Simmons had chosen to opt-out of the remainder of the 2020 MLB season. In doing so, he may have played his last game in an Angels uniform.

The timing if the decision is curious, as there are only five games remaining in the 2020 season, but with the Angels all but eliminated from postseason contention, the shortstop indicated the future may have played a role in his decision.