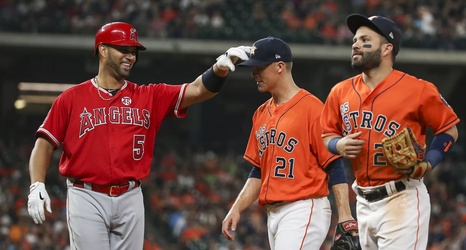 The Astros magic number fell to 1 after they barely squeaked out a win against the Angels. This, despite a pitching matchup between Zack Grienke and Jaime Barria. Sure, Grienke walked a way win a win - but just barely, after giving up all 4 of the Angels runs across 5 innings of work.

Aside from Jaime Barria, the lock-down Angels bullpen didn’t allowed a single run.

Not a bad line against a team that is about to clinch the AL West title.