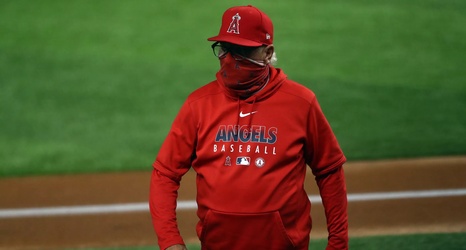 “We wanted him to go down there and work on a couple things,” Joe Maddon said in regards to Sandoval being sent down. “Walsh comes up and provides us defense and a left-handed bat. We thought it was in his best interest to move them. That’s it. We just wanted Sandoval and Luis Rengifo to get a little more work in other areas.