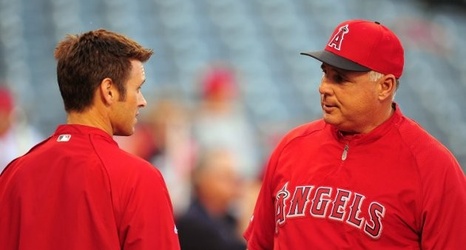 Dave Stapleton and Elio Sarmiento remained in their positions as managers at Rookie-level Orem and Tempe, respectively. Meanwhile, Hector De La Cruz took over for Carson Vitale as manager of the Dominican Rookie-level squad.

Chris Haft is a reporter for MLB.com. This story was not subject to the approval of Major League Baseball or its clubs.

See full article at Official Site of the Angels