Angels Had No Pregame Memorial for Adenhart Last Night 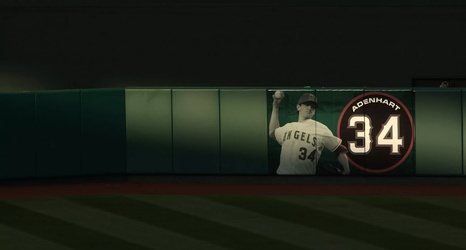 Yesterday marked the 10th anniversary of the tragic death of Nick Adenhart and two of his friends. This was a significant event in both the history of the franchise and region as two young local kids were also killed.

Halos Heaven did a memorial piece. The LA Times published a nice memorial article. The folks in Nick’s hometown of Williamsport were treated to an emotional news segment commemorating the 10th anniversary of Nick’s death.

It seems like just about everybody paid respect to Nick and marked the anniversary of his passing except the Angels.