Angels crush ChiSox in Cobb’s return to take the series 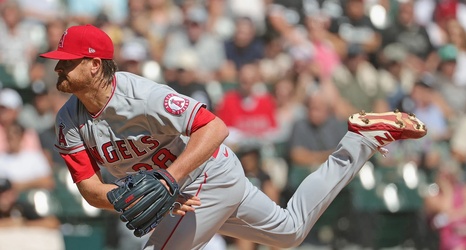 I don’t even think the Angels saw this one coming. A lineup that has been decimated by injury, unable to score with runners in scoring position and has largely been inconsistent wasn’t supposed to do much against a World Series contender in the Chicago White Sox.

Alas, the Halos slayed the giant, beating Chicago 9-3; taking two out of three in the Windy City and taking the season series, five games to two.

Despite the offensive explosion, the story of the game is RHP Alex Cobb’s return to the mound for the Angels. Cobb was on a pitch limit, but made the most of his start.