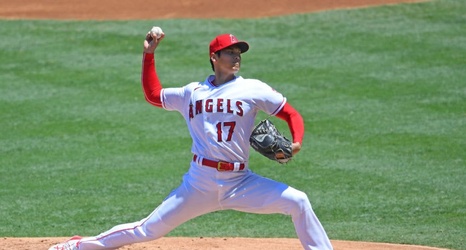 Shohei Ohtani is one of the many crown jewels of Japanese baseball, specifically in the Nippon Professional League (NPB). While the division rival Seattle Mariners have long been the preferred destination of Japanese imports in regards to baseball, the Angels have one key draw to future Japanese ballplayers. That draw is Ohtani.

According to Joel Sherman of the New York Post, the Nippon Ham Fighters of the NPB are likely to post both outfielder Haruki Nishikawa and right-handed starting pitcher Kohei Arihara. While the Angels do not need any outfield help, Kohei Arihara could be of interest to the Los Angeles Angels.