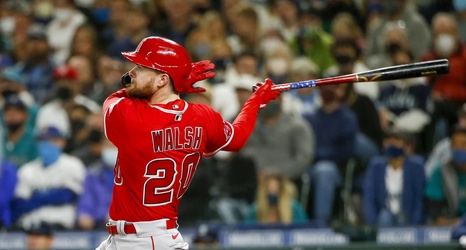 When the Red Sox emerged victorious against the Nationals earlier in the afternoon, the situation for the Angels today became clear: Win, and you take the division-rival Mariners into an early offseason with you and end their improbable run at the AL Wild Card one day early.

This gave the Halos a golden opportunity to play the role of spoiler once again and come out with yet another big win in a playoff-like environment, and for a brief moment, it looked as if they were going to accomplish exactly that. Alas, the bullpen could not hold like it did on Friday night, and the club was handed a tough 6-4 loss as a result.