Angels: 5 big free agents who will not sign in LA this offseason 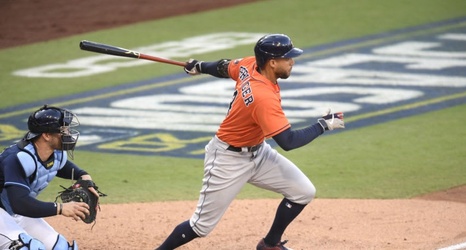 While the Angels hunt for big free agents this offseason, they will miss on some.

This is a very pivotal offseason for the Angels as they must make a decision to either go all in and try to get into contention or play .500 ball once again and miss out on another October.