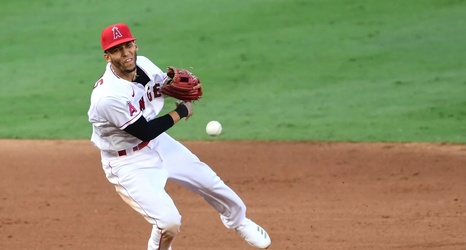 Former Angels shortstop Andrelton Simmons signed a one-year, $10.5 million free agent deal with the Twins over the weekend, but more importantly he opened up to Jeff Fletcher of the Orange County Register about his struggles with depression.

Simmons described feeling depressed and having thoughts of suicide, though not that he acted on. This, he told Fletcher, was the primary cause for Simmons to opt out of the final week of the season:

The news came just as the Angels were entering a bubble for the final week of the regular season.