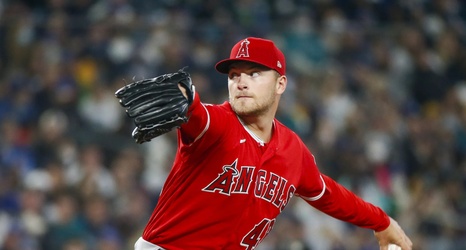 As the 2021 season rolled on, one of the biggest reasons for excitement within the Angels organization was the rapid development of top pitching prospect Reid Detmers.

The team’s first round pick in the 2020 MLB Draft, Detmers began this year with Double-A Rocket City for his first taste of professional baseball, where he immediately started to show some massive improvements in his game. Once clocking in primarily around 88-92 miles per hour with his fastball, he started to run his heater up in the 92-95 range on a consistent basis with the Trash Pandas while also mixing in his plus curveball and new and improved knuckle slider with good results.