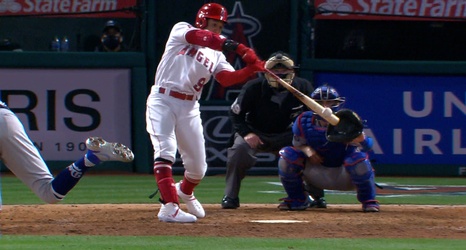 When Opening Day right fielder Dexter Fowler went down for the year after suffering a torn ACL all the way back on April 9, the Angels were forced to use a revolving cast of different outfielders that seemingly lasted throughout the whole season. The club used a whopping 13 different players in the outfield in 2021, including some converted infielders, top prospects, wily veterans, and anything in between.

One of the players who fell into the veteran category was Jon Jay, an experienced journeyman who had a brief cameo with the 2021 Angels that lasted just five games over two separate major-league stints.