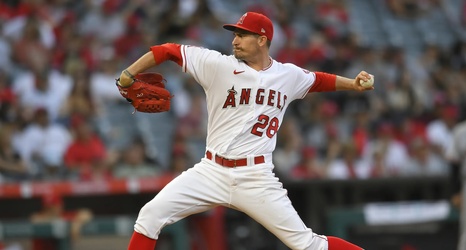 Andrew Heaney was a fixture in the starting rotation for seven seasons after the Angels acquired the left-handed starter from the Los Angeles Dodgers in exchange for infielder Howie Kendrick on December 11, 2014. Through all the ups and downs during his time in southern California (injuries, mediocre team play and even Tyler Skaggs death), Heaney was a mainstay that never could quite get over the hump and become a legitimate ace of the staff.

After a rocky start to the season that saw Heaney allow seven runs in only three innings against the Chicago White Sox on April 2, the former Oklahoma State Cowboy saddled back up in his very next start and pitched lights out on the road versus the Toronto Blue Jays.