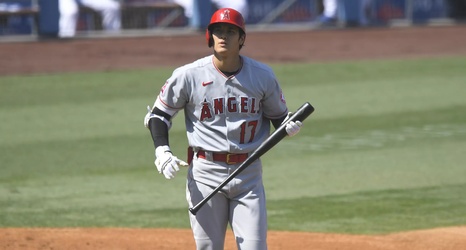 It was a brutal 2020 for Shohei Ohtani, whose return to fully operational two-way status was sidetracked by an elbow injury. In the end, Ohtani didn’t produce either as a pitcher or as a hitter for the Angels.

Rehabbing from an elbow injury that prevented him from pitching in 2019, Ohtani started the pandemic-truncated 2020 season in the Angels starting rotation. In theory, the Angels were going to benefit from a shortened season, with Ohtani — who spent the first few months of the shutdown still rehabbing — able to pitch a larger percentage of the team’s innings, strengthening a thin starting rotation.