Angels Trade Rumors: Los Angeles Looking At 3B, OF Options Before Deadline 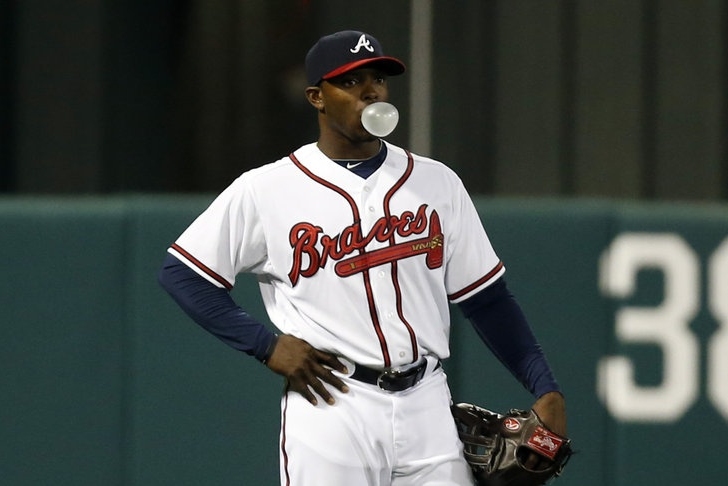 The Los Angeles Angels have a couple of spots they're eyeing upgrades for as we inch closer to Friday's MLB Trade Deadline.

Via Jeff Fletcher of the Orange County Register:

Angels were looking at some 3B options before Freese hurt. Still are. Still more likely to upgrade in OF. Not much has changed. Carry on.

Regular third baseman David Freese was placed on the disabled list on Friday after his right index finger was broken when he was hit by a pitch. The incident occurred on a pitch from Minnesota Twins' starter Mike Pelfrey in the Angels' seventh consecutive victory, a 5-2 win on Wednesday night.

From an outfield bat perspective, it is unclear whether the Angels will swing high at a star like the Atlanta Braves' Justin Upton or look for a budget rental option.