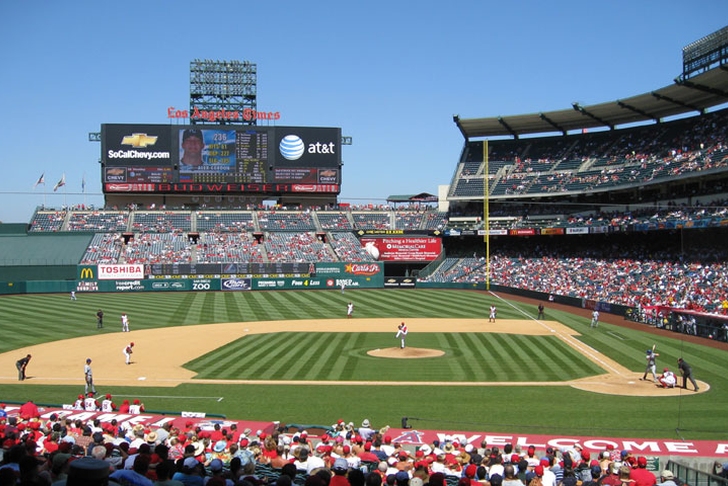 The Los Angeles Angels are embroiled in a dogfight atop the AL West with the Houston Astros, and the Angels are of the mind that they need at least one more bat before the July 31st MLB Trade Deadline.

Via Mike DiGiovanna of the Los Angeles Times:

Hearing #Angels active in pursuit of hitter but prices still high. Waiting for them to come down. Appears to be lot of posturing in market.

The L.A. Angels were connected to Oakland A's utility man Ben Zobrist in a recent wave of trade rumors. However, it is unlikely that the A's will be willing to trade in the division to their California rivals.

Regardless, the Angels front office seems content to let the market madness subside a bit before they attack their trade deadline plans full bore.