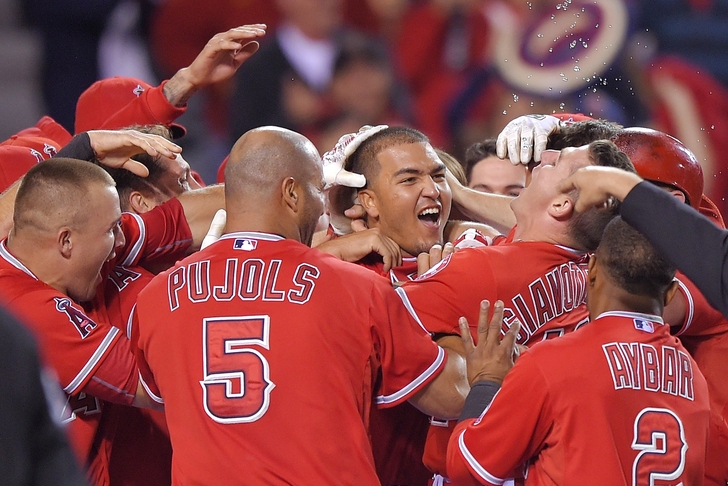 Rookie Los Angeles Angels catcher Carlos Perez has exploded onto the scene in Anaheim, following up a game-winning home run in his MLB debut with some solid work both at the plate and behind it.

According to manager Mike Scioscia, this is just a glimpse of what the team expects Perez to become with time.

"We always felt he was going to be able to catch and throw, but you're seeing him bring a game plan into a game," Scioscia said recently, via the Los Angeles Times. "You're seeing him make adjustments between innings with pitchers. You're seeing him apply himself on warmup pitches, which is probably one of the most valuable tools a pitcher and catcher have, to go out there and make it a mini-bullpen [session] between innings.

"These are things that hopefully add up to a frontline major league catcher."