3 Los Angeles Angels Players Ready To Break Out In 2015 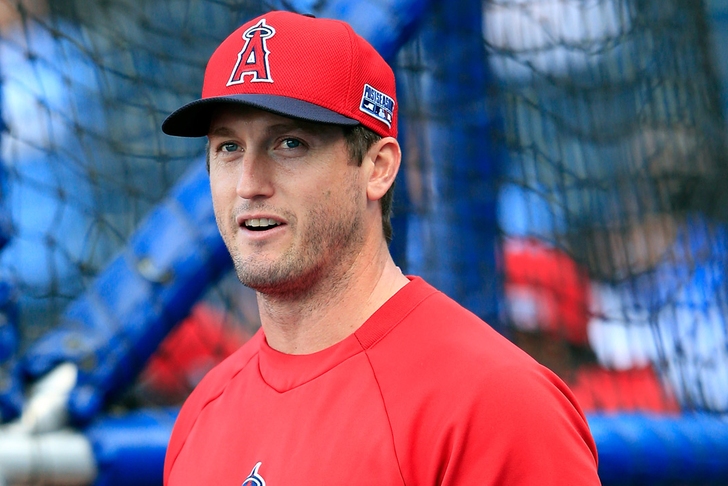 The Los Angeles Angels are loaded for bear heading into the 2015 MLB season, with a deft mix of veteran talent and key young pieces readying to lead the Halos back to the grand stage in October. With that being said, here's our picks for 3 Los Angeles Angels Players Ready To Break Out In 2015. Freese took a slight step back in his first year with the Angels in 2014, posting a .260/.321/.383 slash line with just 10 home runs and 55 RBIs in 511 plate appearances. Coming into a walk year where each productive at-bat will add cold hard cash to his value on the open market, Freese is a good candidate to return closer to his career slash of .280/.348/.417 -- especially if he can kick the injury bug that's plagued him over his six-year MLB career. 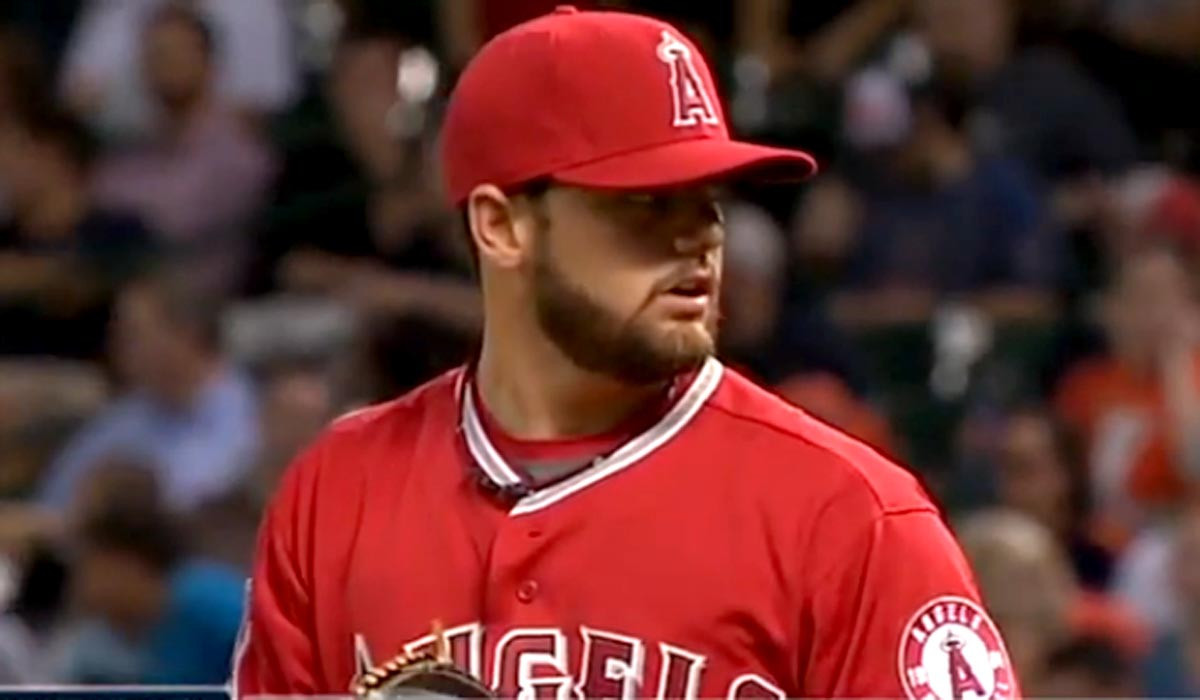 Bedrosian has rocketed up the organizational ladder in the past 12 months or so, and while his numbers weren't great altogether in 2014, Bedrosian has the pure stuff to make and keep a spot for himself in the MLB team's bullpen. The 23-year-old has posted more than a strikeout per inning in his minor-league career so far (218 in 202.2 innings). He'll have a chance to equal or exceed that ratio as a key part of the team's 'pen late in 2015. 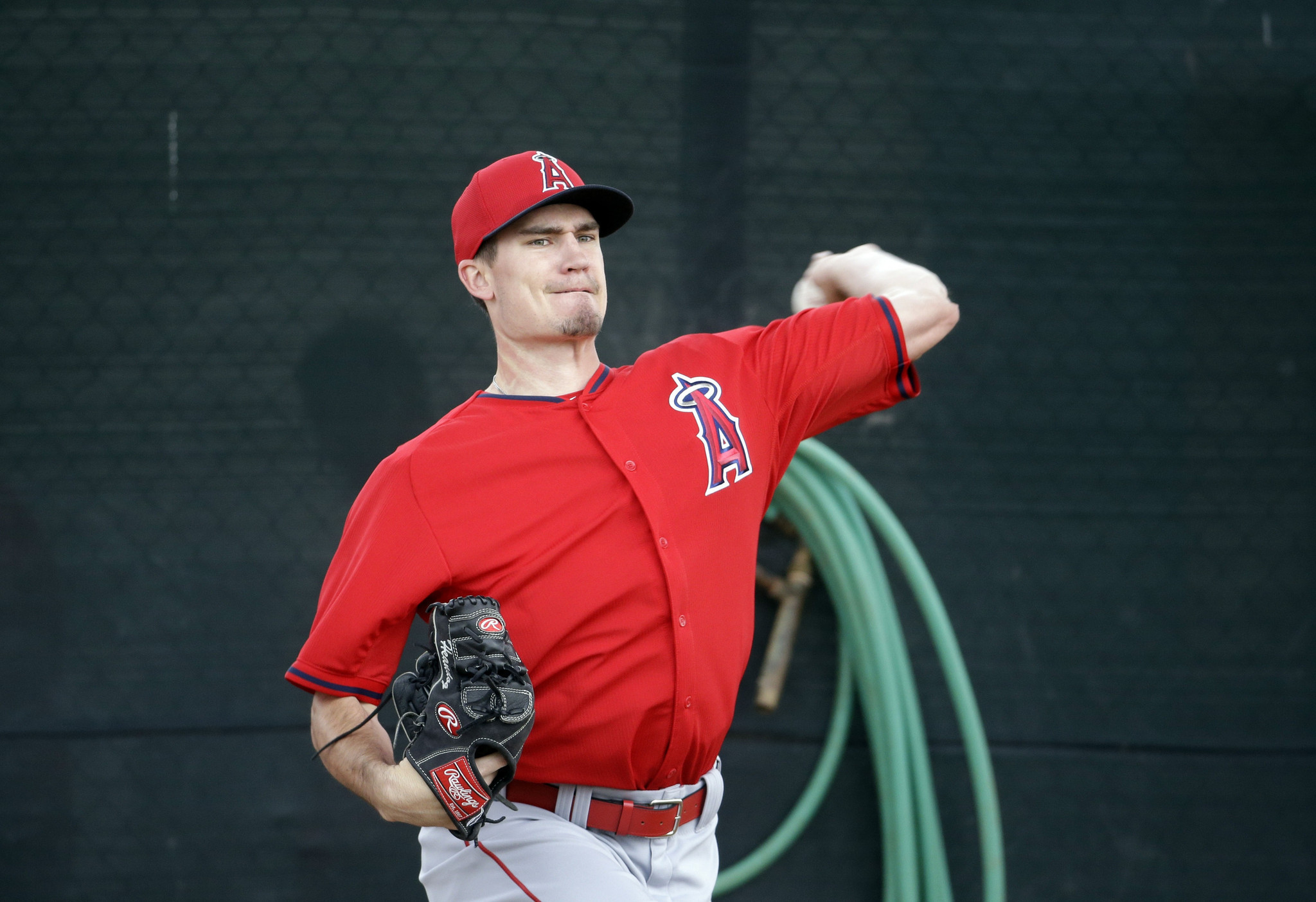 The key piece in the trade which sent Howie Kendrick to the Dodgers this offseason, Heaney has seen his strikeout-to-walk ratio in all three seasons since the Marlins drafted him in the first round of the 2012 MLB Draft. The AL West is full of pitcher-friendly parks, and Heaney's evolving arsenal will help him take full advantage of that. He'll be in the rotation sooner or later even if he doesn't win the 5th starter job this spring, so don't be surprised when he's on the shortlist of AL Rookie of the Year candidates by August.