Who is the future of Liverpool's midfield? From explosive Youri Tielemans to deadly Houssem Aouar, here are the four main candidates to replace Gini Wijnaldum... and possibly Jordan Henderson too 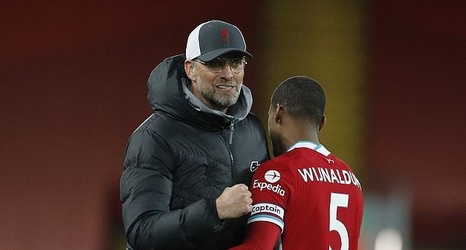 The confirmation of Gini Wijnaldum’s departure from Anfield has not only deflated the Liverpool fans but left a gaping big hole in Jurgen Klopp's starting XI for the new season.

Wijnaldum - who was one of Klopp’s first signings at Anfield - became a mainstay within the Liverpool squad and helped the Merseyside club become European and Premier League champions.

However, Wijnaldum decided to sign a three-year deal with Paris Saint-Germain after his contract at Liverpool expired in June, insisting he was not fully appreciated at Anfield. Wijnaldum's departure will be sorely felt as his versatility, confidence, availability and experience have been vital to the squad over the past five years.