What if... QPR were able to stop Liverpool’s European Cup domination before it started? 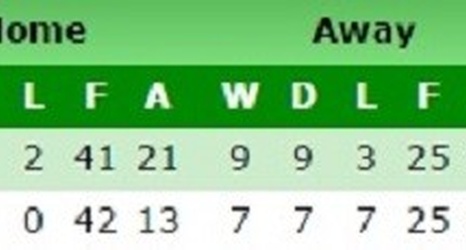 talkSPORT looks at key moments in football history, where events could so easily have taken a different course and asks, what if? This week we ponder what if Liverpool's European domination had been derailed before it even had a chance to begin? Because the Reds' first European Cup success began with a nerve-wracking title race...

Having beaten Leeds 2-0 in their final game of the 1975/76 season, QPR were looking down on every other club in the English top flight.

A point separated Dave Sexton’s men from Liverpool (in the days of two points for a win), but there was to be an anxious 10-day wait at the top of the pyramid before Rangers found out if they would be crowned champions.