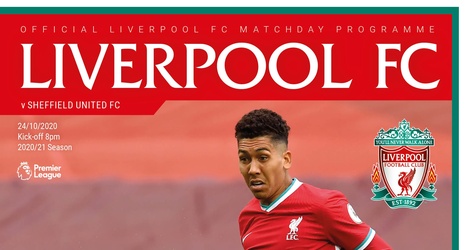 Wednesday’s 1-0 victory over AFC Ajax in Amsterdam ensured the Reds picked up three valuable points in their Group D opener.

They did so despite being without Van Dijk - who sustained a knee injury during last weekend’s Merseyside derby - and James Milner has explained that the Dutchman’s enforced absence was a source of additional motivation for Jürgen Klopp’s squad.

“A lot has been going on and [there has been] a lot of emotion from all the boys,” the vice-captain told Liverpoolfc.