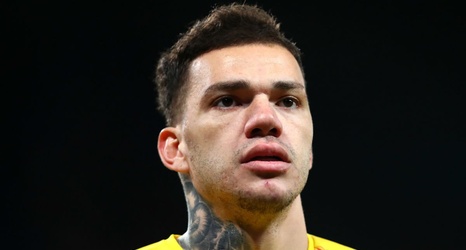 Virgil van Dijk has selected his Premier League five-a-side team - but who makes the cut?

The only stipulation for the centre-back was that he couldn’t pick any of his Liverpool teammates in his preferred 1-2-1 formation.

So, read on to find out the quintet of opponents Van Dijk chose, and his reasons why, during an interview with Premier League Productions…

I think he is an outstanding goalkeeper. I think this season there have been more better goalkeepers than we have seen maybe in the past, but I think Ederson is the best of the rest - I think Alisson is still number one, that’s my feeling.