Update for supporters from LFC Women 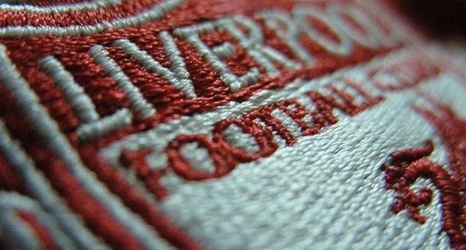 The board of Liverpool FC Women today offered an update to supporters on the progress of appointing a new manager for the club.

Significant interest has already been shown in the role from around the world. And as a founding signatory of the Football Association’s new Football Leadership Diversity Code, the club is committed to an open process which attracts candidates from of a variety of backgrounds, perspectives and skills.

Senior technical staff at LFC have produced a detailed job specification, and the role is being advertised publicly through the club’s own sites, Jobs in Football, Women in Football, Kick it Out, and BME Jobs.