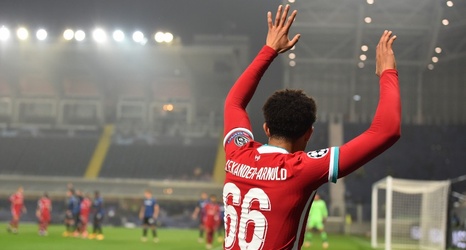 LFC Foundation and global children's charity Right To Play are working Side by Side, using the power of sport and play to help vulnerable children in Liverpool, Bangkok and around the world.

In November, to raise awareness and support of the partnership, Right To Play and the Reds’ official charity launched a new digital campaign – Side by Side – which featured across the club’s online channels and included a video narrated by first-team manager and LFC Foundation ambassador Jürgen Klopp. The video showed the power of play and sport in action, and aimed to inspire viewers to come together and support the campaign.