'They could easily continue paying their staff': Tony Cascarino hits out at Liverpool for decision to furlough staff despite making £42m profit last year 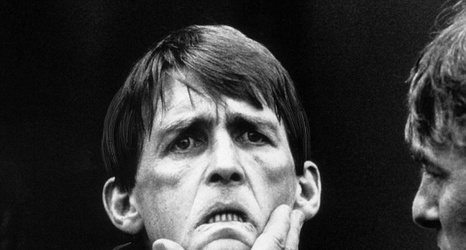 Former top-flight striker Tony Cascarino has criticised Liverpool's decision to furlough some of their non-playing staff.

The Premier League leaders opted to place the staff on the government scheme, which sees the taxpayer pay 80 per cent of wages up to £2,500, despite recording a £42million profit last year.

Ex-players such as Jamie Carragher, Danny Murphy and Dietmar Hamann have voiced their displeasure as the Reds join Norwich, Tottenham and Newcastle in furloughing staff - though the club will top-up wages so staff are paid their full salaries.

WHAT DOES FURLOUGH MEAN?