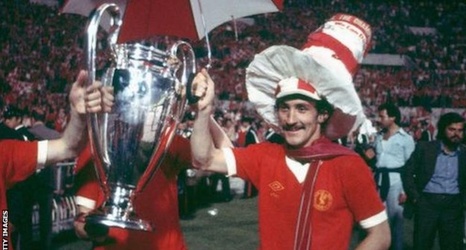 Former Liverpool and England midfielder Terry McDermott has been diagnosed with dementia.

McDermott, who also had two spells as a player for Newcastle, says he is in the early stages of Lewy body dementia after undergoing hospital tests.

"I've got to get on with it and I will. It's the way I've been brought up," he told the Liverpool club website.

"Nothing has come to me easily. I'm not frightened of taking it on and also, as we've seen, there are a lot of former players in a worse state than me.