Steven Gerrard: Rangers manager will be a main contender for Liverpool job - Dalglish 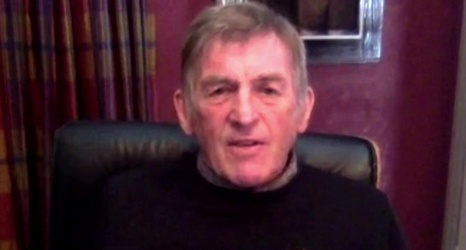 After 710 appearances and Champions League success as a Liverpool player, Gerrard left his youth coach role to take the Rangers job three years ago.

"For me it's not a shock he's done that well," said Dalglish.

"I always thought he'd be a really good manager wherever he went.

"He took a big step to go to Rangers. He knew the size of the club and what it means to millions of people.