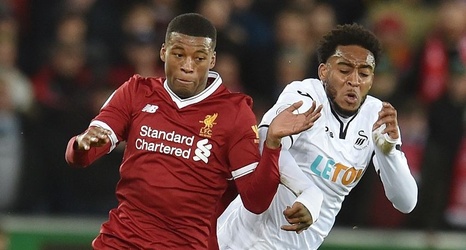 The 23-year-old will spend the duration of 2020-21 with the Championship side, who kick off their league campaign at home to Sheffield Wednesday this Saturday, after the move was finalised on Monday.

Ojo switched to Anfield from MK Dons in 2011 and has made 13 appearances for the first team, scoring one goal, since being handed a debut by Jurgen Klopp in an FA Cup tie against Exeter City in January 2016.

He has had several loan moves away from the club to continue his development, most recently at Steven Gerrard’s Rangers last season, where he played 36 games.