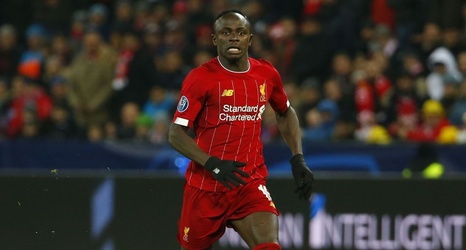 Liverpool booked their place in the knockout stage of the Champions League as they defeated FC Salzburg 2-0 at the Red Bull Arena on Tuesday.

Both sides had a parade of chances in what was an electric first half of football in Austria, and it took until the 57th minute for the Reds to score with Naby Keita breaking the deadlock. Within less than two minutes, Mohamed Salah made it two, ensuring that Jurgen Klopp can now begin his preparations for the round of 16.

The Reds reacted positively to the growing pace of the game and were able to match Salzburg's intensity.