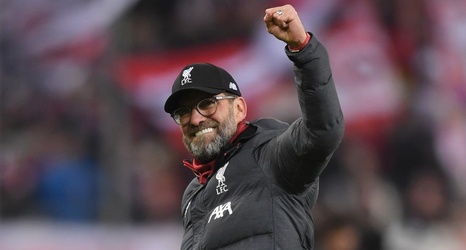 Jürgen Klopp hailed his Liverpool players for the manner in which they approached Tuesday's decisive Champions League meeting with Salzburg.

The Reds knew a draw or win at Red Bull Arena would be sufficient to qualify for the last 16 but had to weather a frantic first half in Austria full of chances at either end.

Klopp’s men seized control in the second period, though, and goals from Naby Keita and Mohamed Salah – via an incredible finish from a narrow angle – in the space of 100 seconds clinched top spot in Group E for the European Cup holders.