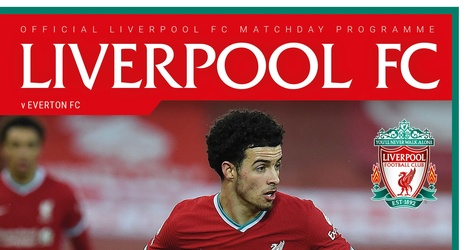 Andy Robertson’s consistency stands him out as one of the Premier League’s best ever left-backs, in Trent Alexander-Arnold’s view.

The Liverpool No.26 was Player of the Match as a hard-fought Merseyside derby at Anfield on Sunday ended with the home side 2-0 winners.

With the score goalless past the hour mark, Robertson arrived in the box to head home Mohamed Salah’s cross and break the deadlock with his first goal in front of the Kop for the club.

He snuffed out a dangerous chance for Alex Iwobi in the other penalty area soon after, ensuring the Reds could go on and seal victory courtesy of Divock Origi five minutes from full-time.