Rhys Williams interview | 'This is the biggest week of my life' 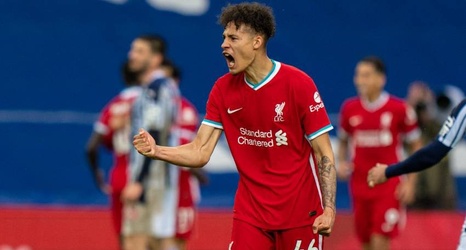 Rhys Williams looked ahead to the biggest week of his young career as he tries to help Liverpool secure Champions League football for next season.

The 20-year-old is relishing the chance to play his part in the Reds' push for a top-four finish in the Premier League, having started the recent victories over Southampton, Manchester United and West Bromwich Albion.

Jürgen Klopp's side head to Burnley tonight for another must-win encounter before concluding the campaign against Crystal Palace at Anfield on Sunday afternoon.

Liverpoolfc.com caught up with Williams at the AXA Training Centre ahead of the trip to Turf Moor – read on for his preview of that contest.